The role of families in marriages
In India you don’t just marry an individual, you marry the whole family. 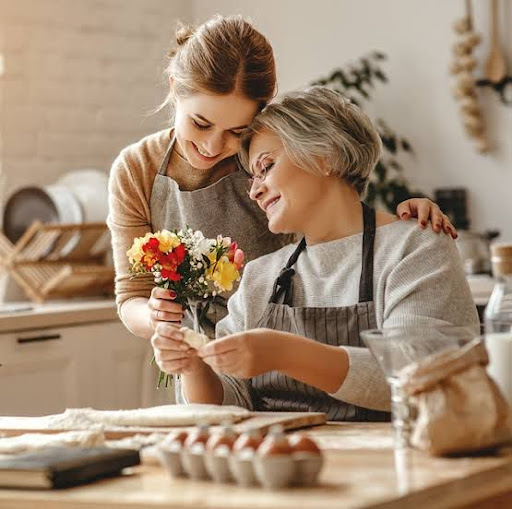 Families are our backbone of support & security. They knit an environment that’s safe, a reliable cushion to fall back in and happen to be your greatest strength in times of adversity too.

Indian culture has had a deep bonding with its roots and though the world has modernized in plenty of ways, families ( as in parents & elders of the individual families) are still given the respect & responsibility to double-check through the match.

Which we think is quite an understandable proposition against the popular phenomena of the version of plenty ‘independency’.

The role of family then v/s today

In olden times marriage was mostly a truce between two families where their needs and responsibilities were kept before their children’s.

Families were mostly orthodox- though they believed in the holistic ‘goodness’ of the entire family, the chemistry between the couples was not much of a gravitating point in deciding matches.

They were the sole matchmakers- and hence many matched couples had to simply ‘give in’ for the sake of it.

But times have changed.  Women have become more empowered, men more understanding and parents more willing to accept ‘the consent’ of their kids instead of calling out on final decisions themselves.

They realize the power of ‘independent’ life partners who can understand each other, are adept at understanding their common tastes and preferences & grow their feelings.

Things that they have absolutely no control over and often becomes a challenging point to tackle in later points of the marriage if not looked upon before, making the married life a difficult one to sail.

But, how can one’s family help them? 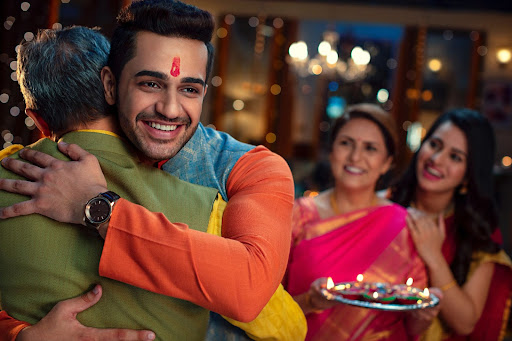 While understanding each other is an individual’s job, your parent’s guarded nature & the feeling to want the best for you can often open up questions & aspects that you might have overlooked during the rose-tinted phase.

In most cases, it can seem tough luck getting both the families into a mutual agreement regarding A-Z matters- from financial, to social background to the genuineness of person.

You might feel the pressure of aligning your decisions, thoughts with each other’s families, at least some of them. A peace that might seem like a hard-luck- but trust us, we The Wedding Tales Matrimony have seen multiple cases. Often if what you stand for is true and right, then your family’s consent isn’t much of a feat to accomplish.

Instead, their worries are actually their way of caring for you- they don’t want you to get hurt or deceived at last which is why many of them contact us to accomplish the job.

The involvement of family members in an Indian marriage:

From cultures to traditions to religions, families have different practices all over India and every involvement is subjective to their individual values and habits.

Keeping aside the cultural norms, families are involved in your marriages with their different thought processes and needs too.

Levelling up with everything your in-laws have to say with what your spouse has to say are two completely different stories. This has to be the biggest task for every couple but the most important thing as well in order to keep the marriage intact.

Clashes may come and go but the family bond should remain constant despite having different thoughts. This can only be achieved if both the spouses are understanding and making sure that the opposite side of the family remains happy with whatever decisions they are taking in their marriage and sometimes individually as well.

Every single decision, big or small, impacts the family as well in some way or the other.  Arguably, not everything should be said and done keeping in mind the reactions of people whether it’s their own family too. Some decisions should be made keeping in mind your marriage and your spouses’ feelings to maintain the level of love and support towards each other. 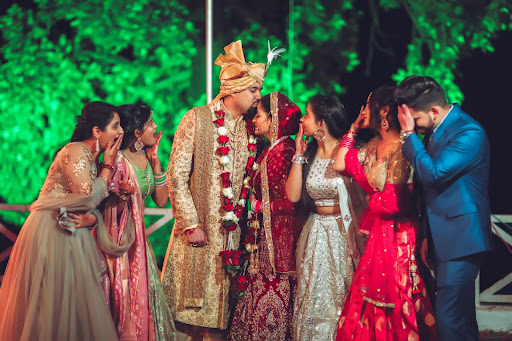 What are the common expectations of both sides of the family from marriage?

It is normal to have expectations from your significant other in any healthy and successful marriage. But it can get overwhelming as well sometimes because not all expectations are turned into reality.

Some of the expectations from the families would involve a good earning, giving them support in their old age, not nagging them for money, again and again, staying with them instead of living in a separate house.

Most of them want their kids to have children at the beginning of the marriage itself and many more expectations.

If one can fulfil these, it’s a happy marriage but if you don’t want to, there’s always a chance to talk your thoughts through with each other and explain your point of view as well. 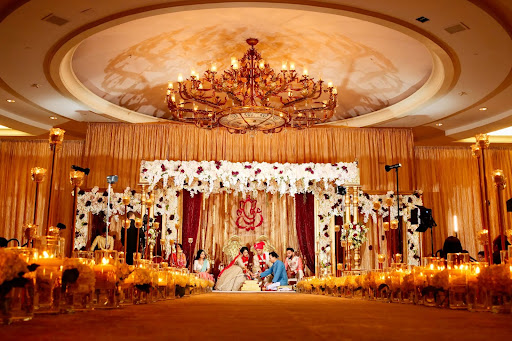 Couples these days are worried about how they will manage with all the expectations from their family as well as their partner’s family but these days families are believing in communication and seeing if their needs align with their children’s expectations as well.

They want their children to be happy so that they can live without worries.

If you are still worried, know your life partner and their family before committing. Try our elite matrimonial services to help you out and get ready!